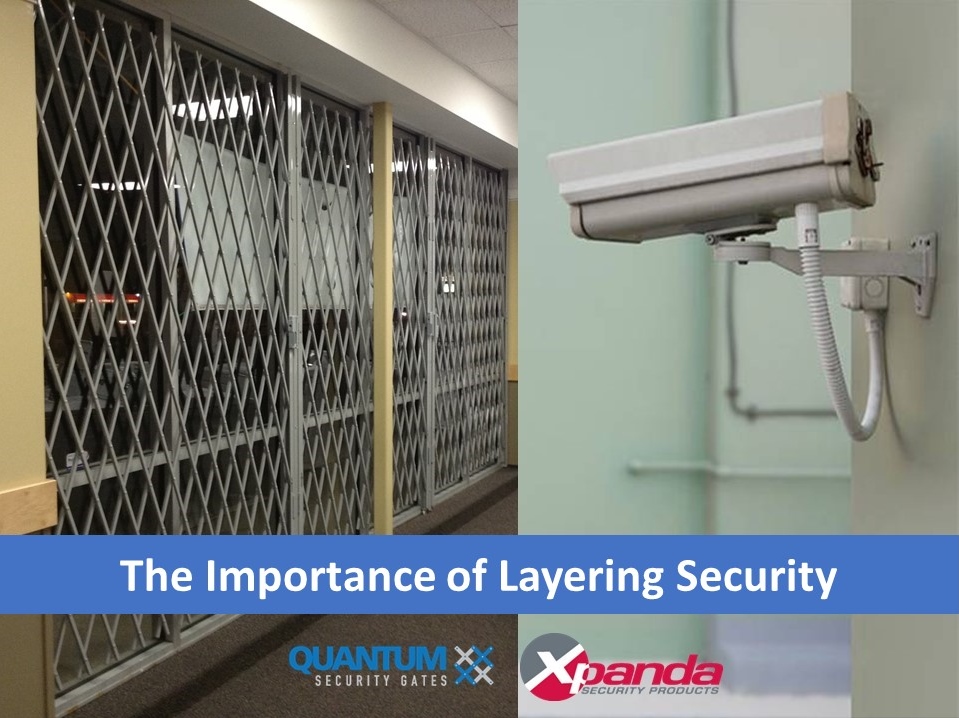 One of the most common thoughts that we hear from people is why do you need physical security when you already have an alarm system? After all, your alarm is designed to contact the police directly as soon as a crime takes place, so you’re protected, right?

Unfortunately, this often isn’t the case.

Criminals assume that properties have alarm systems and they know that many systems directly dial the police. However, they also know that, even if the police are called as soon as the crime begins, it will take them time to arrive on the scene.

Criminals take advantage of this fact, which is why many crimes that occur these days are smash and grab robberies. In these crimes, criminals use force to break through doors and windows at a property. They then enter the location, take whatever they are looking for, and quickly leave the scene before anyone can respond.

Most smash and grab robberies are over in a manner of minutes. Some take just seconds. No matter how quickly the police arrive, there is simply no way that they can catch criminals in the act when the criminals are only at the scene for such a short time.

That is why physical security gates are so important, even if you have an alarm system installed.

Security gates place a physical barrier between your property and criminals. This makes it significantly more difficult to access a property. In most smash and grab robberies, criminals use items such as baseball bats, crowbars, bricks, or rocks to break through windows and doors. These tools do not work against strong physical security.

If criminals hope to gain access to a location that has security gates installed, they will have their work cut out for them. Security gates, once installed and locked correctly, can withstand attacks from rocks, bats, bricks, and other such tools. As mentioned, criminals do not want to spend a lot of time at a location. The more time they spend trying to tamper with gates, the more likely that they will be caught in the act. For this reason, many criminals simply avoid striking properties that have security gates installed. It simply isn’t worth the effort, time or risk to them.

By installing physical security gates at your location, you are taking a big bullseye off of your property. Many smash and grab robberies are crimes of opportunity. Criminals see a location that is unprotected and they strike.

This is one reason why window film is not as effective as you may think. While it may make it more difficult to break through windows, it cannot be seen by criminals. This means that they will likely make several attempts to break in, which can cause significant damage to your property. Visible security gates, on the other hand, act as a deterrent. Criminals can easily see them and will avoid locations that have them installed.

The Importance of Mobile Phone Store Security All retail stores need to have proper security. However, for some types of stores, this becomes much more important. Mobile phone stores are one of these businesses. The reason why is because these stores are frequent targets for criminals. There are many causes of this, including: Mobile phones…

How to Keep Smash and Grab Robbers Away from your Business If you run a business, there’s a very good chance that you think about security on a regular basis. After all, you put your time, your money, and your effort into your business, so you don’t want to end up becoming a victim of…

How Industrial Security Gates Secure Shipping Doors Are your warehouse shipping doors secure? This is a question that many warehouse owners and operators may not have ever asked themselves. However, it’s certainly an important question that needs to be answered. Shipping door security is vital for a number of reasons. Criminals often target shipping doors…

Securing your Property during Protests and Demonstrations It seems like it’s impossible to turn on the TV these days without seeing a protest or demonstration taking place. While the vast majority of these gatherings are peaceful, some are not. In addition, it often doesn’t take much for a peaceful protest to turn dangerous. Large groups…